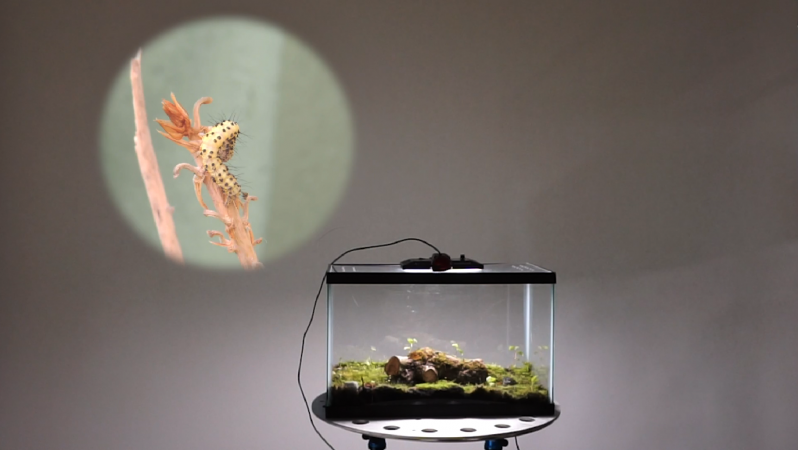 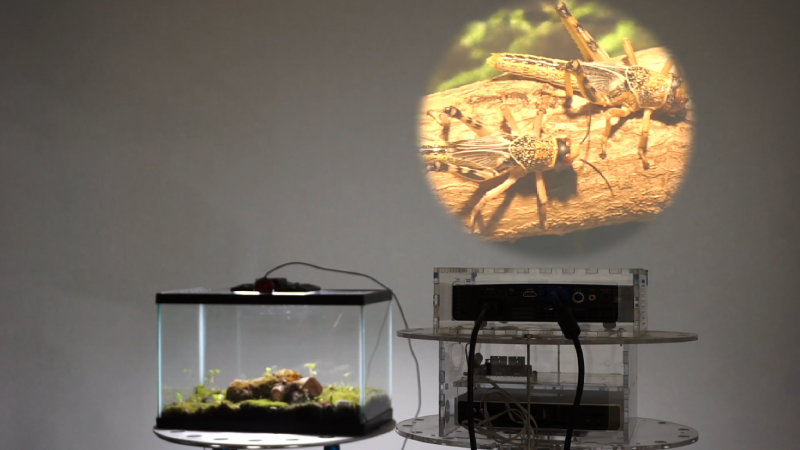 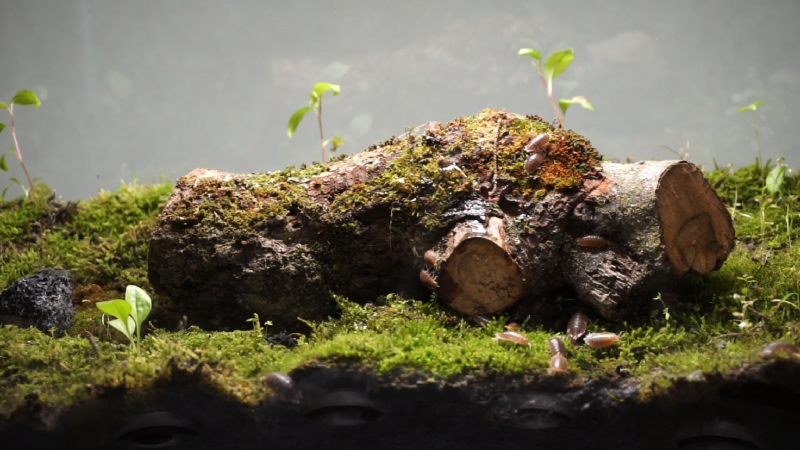 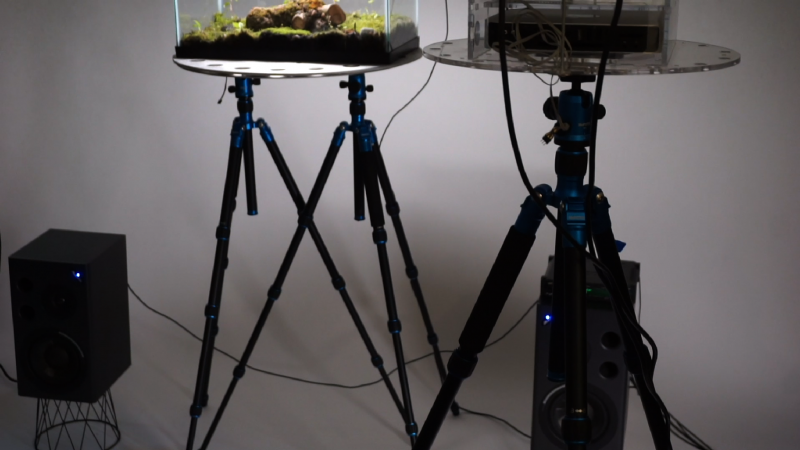 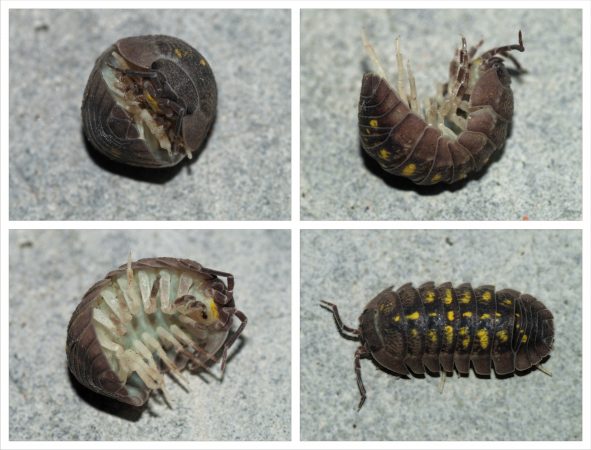 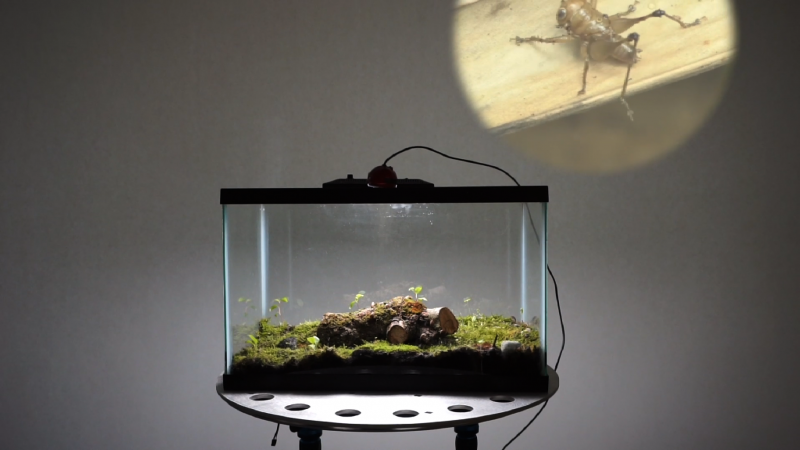 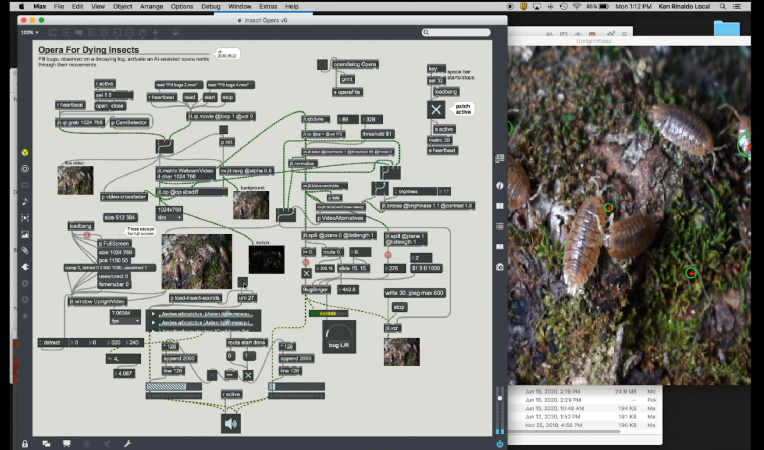 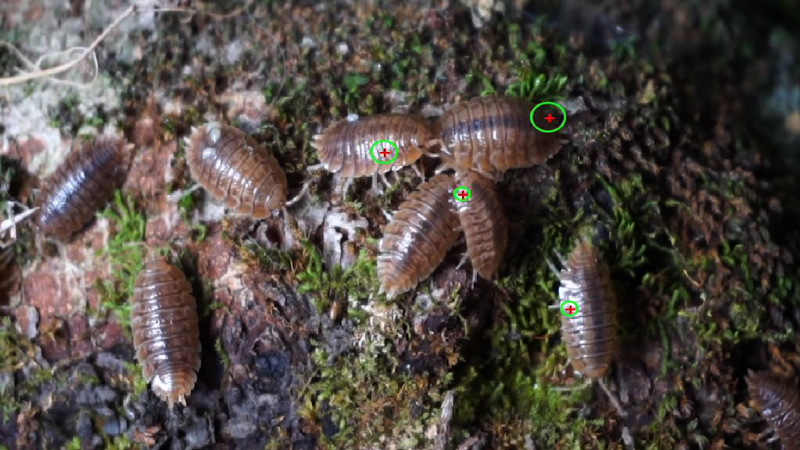 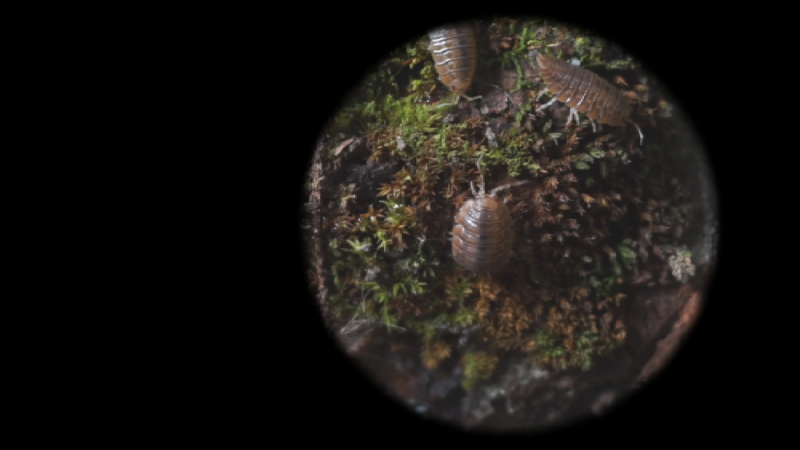 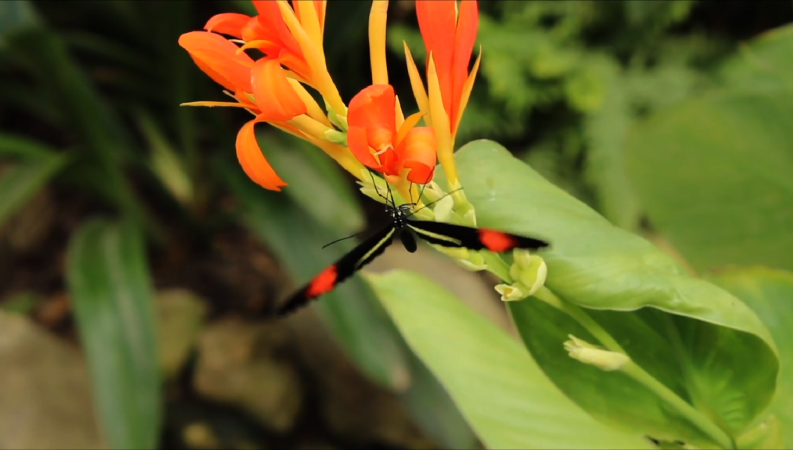 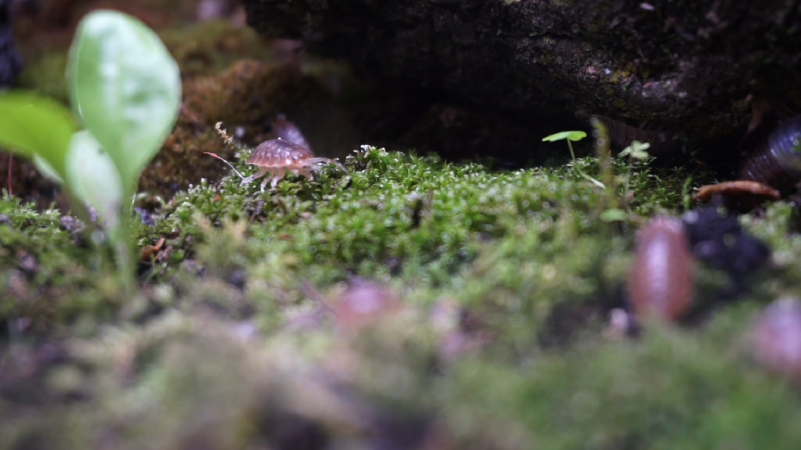 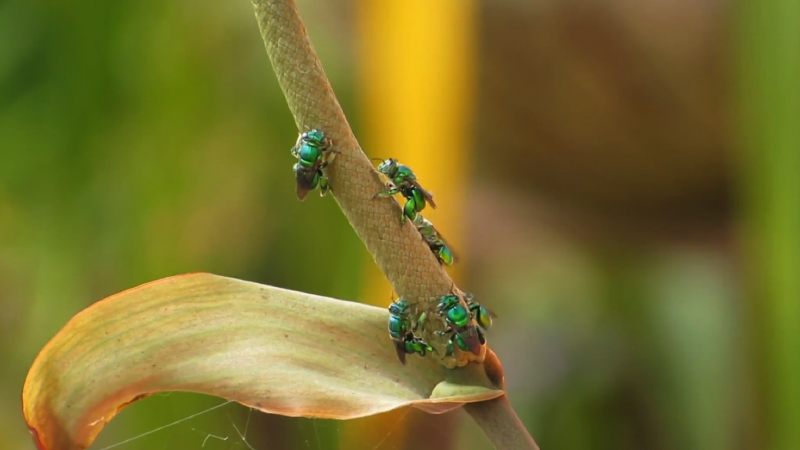 Perhaps one of the greatest tragedies of our time with global industrial farming, habitat loss, global warming, deforestation, and synthetic pesticide use is the recent realization we are in the middle of an insect apocalypse.

Animal agriculture resulting in deforestation, ocean dead zones, biodiversity loss, and pesticide pollution contribute to this dangerous extinction. One recent study estimated that insect populations have declined by 40% since scientists have tracked populations.

In 2017, a 27-year-long population monitoring study revealed a 76% decline in flying insects alone, which will provoke cascading effects on food webs and jeopardize ecosystems.

As insects are at the base of the food chain critical to pollination, this is a truly global tragedy with implications for the environment beyond human food systems. For example, 80% of wild plants depend on insects for pollination, while 60% of birds rely on insects as a primary food source.

The Opera of Dying Insects’ sound and video work wishes to address this issue with an opera that is auto-composed by insects eating a moist log. Opera was chosen as a language of communication to simulate human emotion. At the same time, images of colorful, morphologically fascinating, and nearly extinct insects are featured in this work’s video channel.

In this work, the pillbugs (Armadillidium Vulgare) live in a constructed paradise of green mosses and microgreens within a moist environment as they slowly eat and deconstruct a wet log. They co-exist in this constructed ecosystem with domestic insects such as leafhoppers, species of lichens, fungi, and bacteria.

These “bugs” are not insects, though they are crustaceans closely resembling crabs and shrimp. The characteristic behavior of these crustaceans is they can roll up into a ball when they feel threatened or if the environment is too dry.

They are essential to the ecosystem as they return organic matter to the soil so that it may be digested further by fungi, protozoans, and bacteria. This process produces a natural supply of nitrates, phosphates, and other vital nutrients that plants need to thrive.

Their ancestors lived in the ocean. However, ancient pill bugs crawled out of the sea millions of years ago to carve a life for themselves on dry land. Like their ocean ancestors, pill bugs have gills that work great in water or moist environments. Their gills are exposed mucous membranes that absorb oxygen into the blood that feeds the rest of the body.

For installation of this work in foreign lands, woodlice (pillbugs) are on every continent of earth, and the natural insects and soil to construct the ecosystem, are always sourced locally vs. flying them about.

In the installation, cameras connected to artificial intelligence software view the inside of the constructed ecosystem. Bright projectors project to the walls of the building with large-scale views of this micro-world. When the software senses the pillbugs eating or moving about, these inside images are mixed with video images, also projected to the walls of the installation. Current insect species already extinct or threatened with extinction are also remixed in the videos.

The musical and operatic parts are mixed and remixed from current and past tragic operas, and they are triggered through MAX MSP and Jitter software playing through amplified computer speakers.

Soil: As part of the work, a transplanted cube of the earth is harvested from a local natural forest.

I will perform a “soil transplant,” where I take a small 40 centimeters x 40 centimeters x 23-centimeter-deep cube of soil with branch and pill bugs and transplant that into the glass vitrine with moist mosses. When the exhibition is complete, the cube of the earth is placed back into a local arboreal forest.

As the insects eat and mate in the glass vitrine, their movements are sensed with video cameras and analyzed with artificial intelligence software to determine their location and speed. The data derived from these movements trigger portions of these AI-generated auto-scripted operas that have been partially composed using the AI software.

To generate the opera, we use existing and custom recordings of insects and opera recordings and the software, allowing one sound to morph into the other seamlessly.

As people observe the large projected images of the pill bugs and other insect cast members in this work to view their micro-world at a scale of their own. This allows humans to notice their subtlety and beauty and realize that we must cease dismissing insects’ importance in our ecosystems.

In many ways, pillbugs are miraculous creatures as they cleanse the soils of heavy metals and are considered hyperaccumulators are pulling lead and heavy metals from the ground. Their ability to safely remove heavy metals from soil can be important for cleaning up soil pollutants such as cadmium and arsenic. In coal spoils, for example, and slag heaps, pill bugs can survive and prosper. When they take in heavy metals, they crystallize these ions in their guts, which become spherical deposits in their midgut. With this ability, pillbugs can survive in the most contaminated sites where most creatures can’t.

In 2015, a study by Yale and other universities found that pill bugs play a crucial role in controlling the global climate. By consuming fungus, pillbugs are responsible for breaking down organic matter in the soil. This is a process that releases carbon dioxide into the atmosphere. As our atmosphere warms, fungal activity may increase, producing more carbon. However, when pill bugs are present, they can reduce the effects of increased temperatures by consuming more of that fungus.

Still, we must not contaminate the soils and feel these ancient arthropods while crawling from the sea are the best conductors of this opera for dying insects meant to awaken humans’ irresponsible relationship to our delicate ecosystems,

Below are 3D visuals of the original idea. To date, the Legs have been cut in steel and await a physical exhibition for full construction of the original concept with the hairy “insect” legs.

Cutting the legs in 1/4 inch plate steel on a plasma cutter. Thanks, Andrew Newbold.