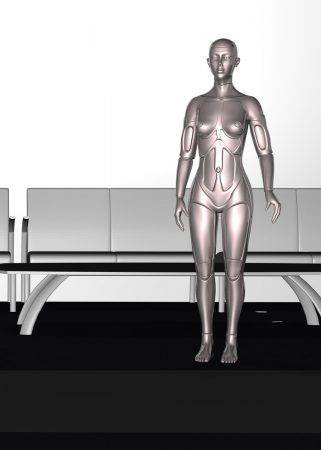 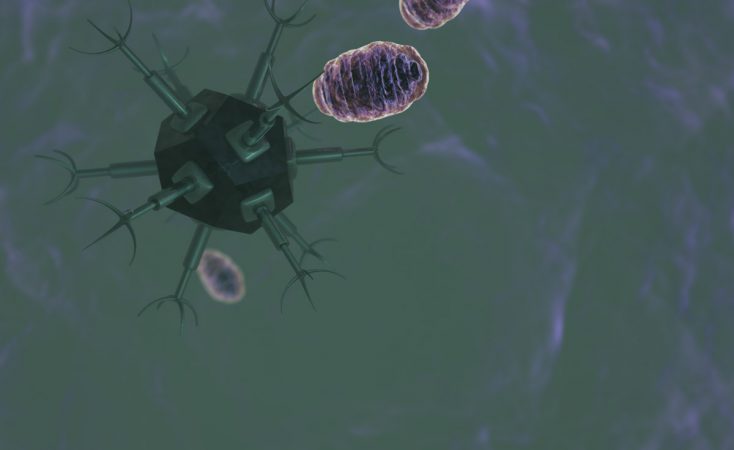 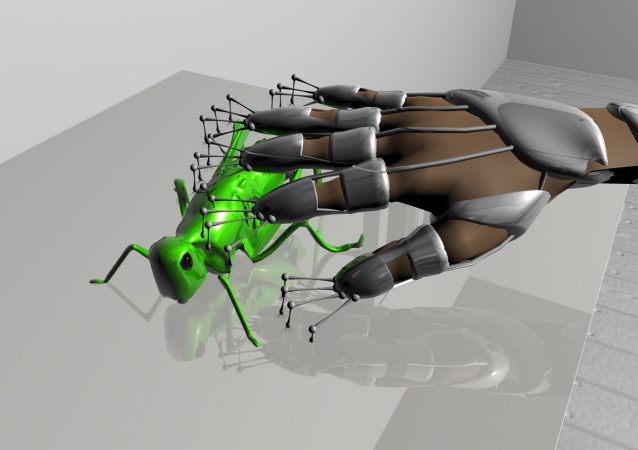 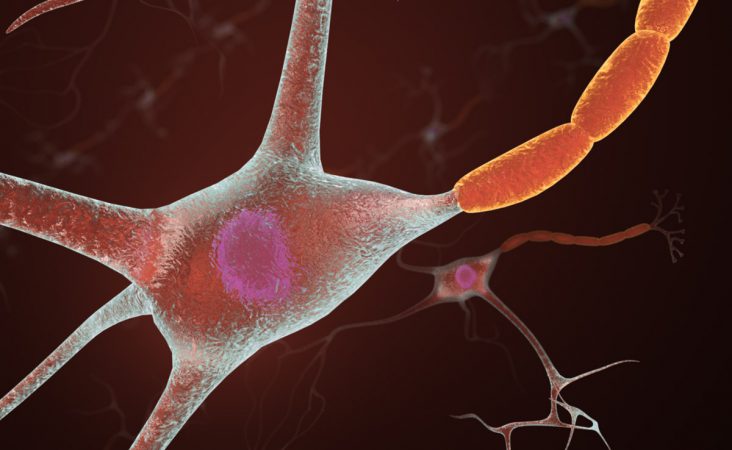 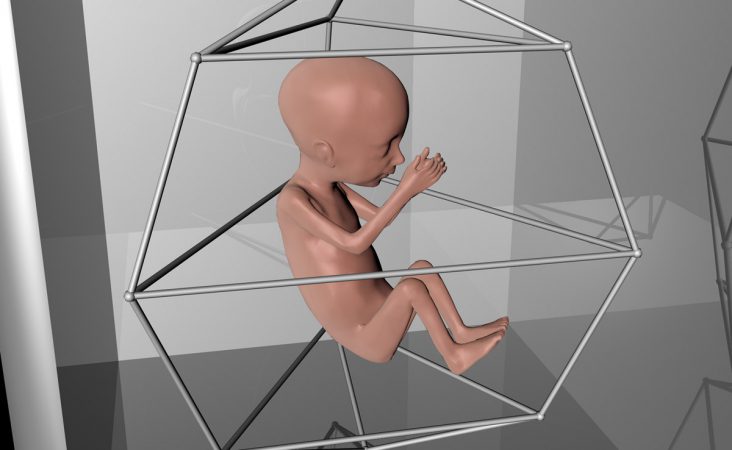 What if robots could sense human pheromones that we did not know we were emitting? Could they also control us with pheromones? The work the Pheromone Bots tells a science fiction story of new interactions between humans & robots through an experimental multi-channel work of animation and sound.

In this fictive story, robots have gained new sensing capabilities, which allow them to understand both pheromones and the body languages of humans and to use this understanding to manipulate us. Robots have taken humans and microforms and they are embedded in our workplaces as coworkers, in elevator doors, and buttons and this allows corporate interests and pharmaceutical companies to change our emotional states without our awareness.

In this story, the robots use this information both to make us happier and to manipulate how we feel as the qualia bots oversee how productive we are.

In the original installation of this animation, micro-video projectors cast the 3D animations onto the walls in 6 locations in different languages and at different scales, all accessible via headphones.

Some of the stories related to humans using nano-gloves to massage insects, techno augmentations to permit new ways of relating to and understanding animals. These augmentations will allow us to better understand our relation to insects and other creatures. I am certain in the future software will allow insect communication just as easily as we can now translate human multi-language communication. This will take work in vision systems and statistical analysis in relation to situational behaviors….a complex nut yet to crack.

While this work is currently a science fiction sound and animation installation, we are on the cusp of understanding how to read molecules of fear and happiness emitted from our bodies.

With our focus on security, especially at airports, researchers are suggesting to authorities that pheromone sensors would allow us to sense the pheromones of fear, presumably so that terrorist acts could be averted. This is a scary scenario, as there are many more complex reasons for fear that may be accounted for by these future sensors. Fear of flying, for example, may produce pheromones of fear as one board a plane when no mal intent is intended.

These works portend and predict futures where action on a macro scale may affect action at the micro and nanoscale.

While these actions have allowed new forms of communication with animals and insects, they also welcome a new machinic species. A robotic species that will increasingly live with and on us, until the bacteria which inhabit us, our own bodies and our robotic bodies, will be a continuum of one. Robotic bodies will give rise to and allow humans to be born in robotic incubating chambers.

Interaction at the nanoscale with our informational/nano prosthetics is advancing quickly.  The next revolution that will sweep our planet will clearly be the impact of nanotechnology on our biological nature as it conjoins with the macro-scale human sensorial; visual/olfactory systems as with the nano-gloves. Conflations of these data streams intelligently conjoined will mean a new form of veterinary science. 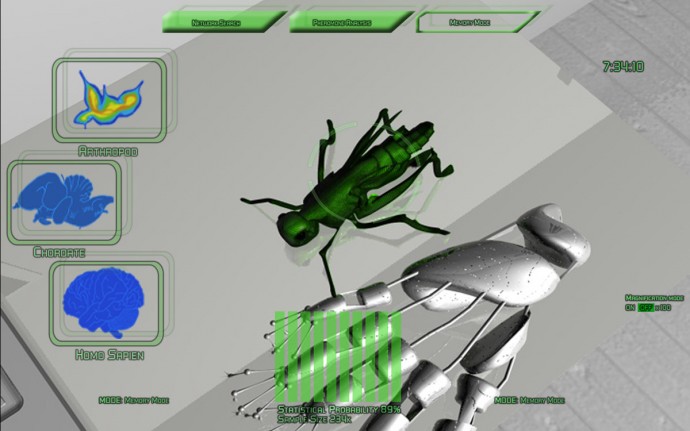 DO ROBOTS DREAM OF SPRING? – The Art of Ken Rinaldo at the Maison d’Ailleurs. Retrospective with forward by Bruce Sterling and Patrick Gyger. Yverdon-les-Bains: September 19, 2010 to March 20, 2011