Two Sides of One Branch 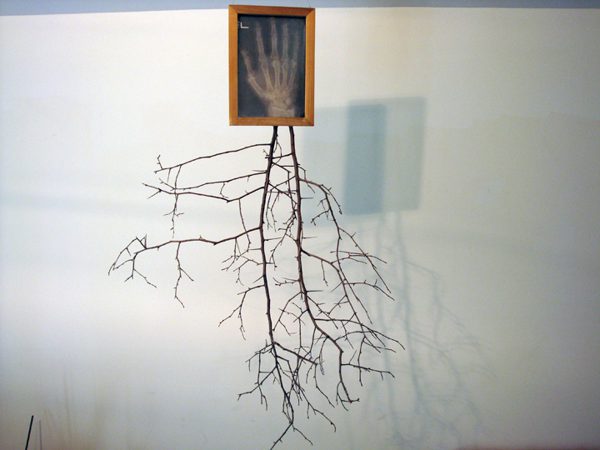 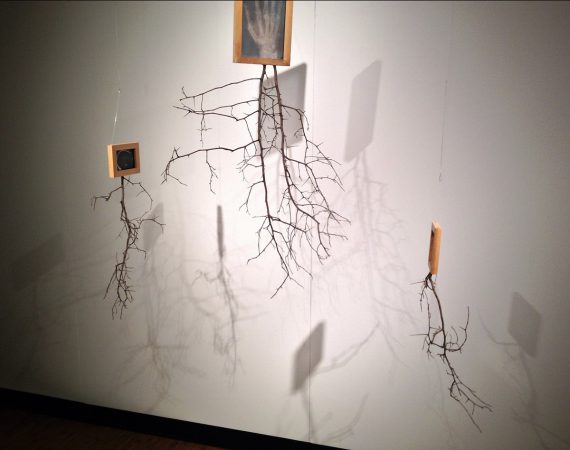 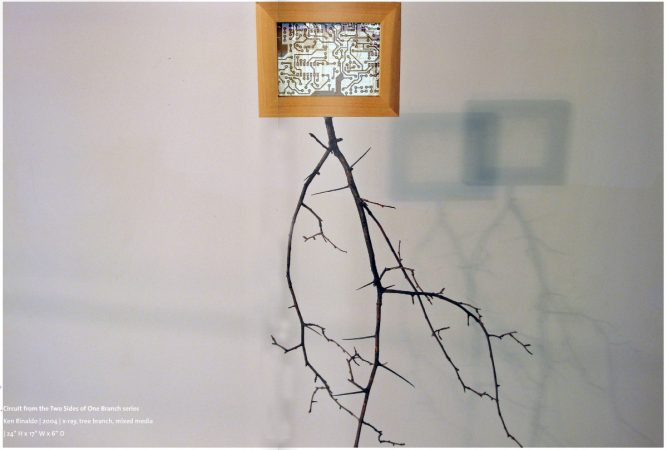 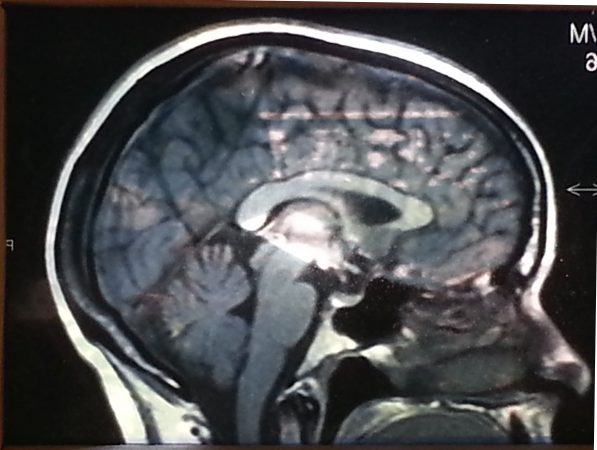 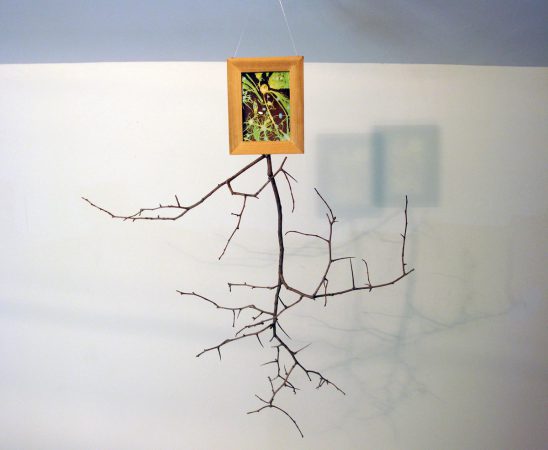 Two sides of one branch is an x-ray of a human hand and a tree branch coming together in a conflation of the brilliance of tree structures. An X-ray of a human skull and tree branches and VLSI circuits (Very Large Scale Integrated Circuit) plus a tree branch and the interior of a cell mixed with an image of a cytoskeleton.

This work points to the all-pervasive tree structure as a most efficient matter, energy, and information distribution network. Tree structures are forms that recur consistently in organic and inorganic systems alike. They may appear as fingers of rivers, cracks in rocks, branches of roots, snowflakes, cytoskeletons, brain cells, circuit boards, and very large-scale integrated circuits (VLSI) as well as internet and telephony networks. 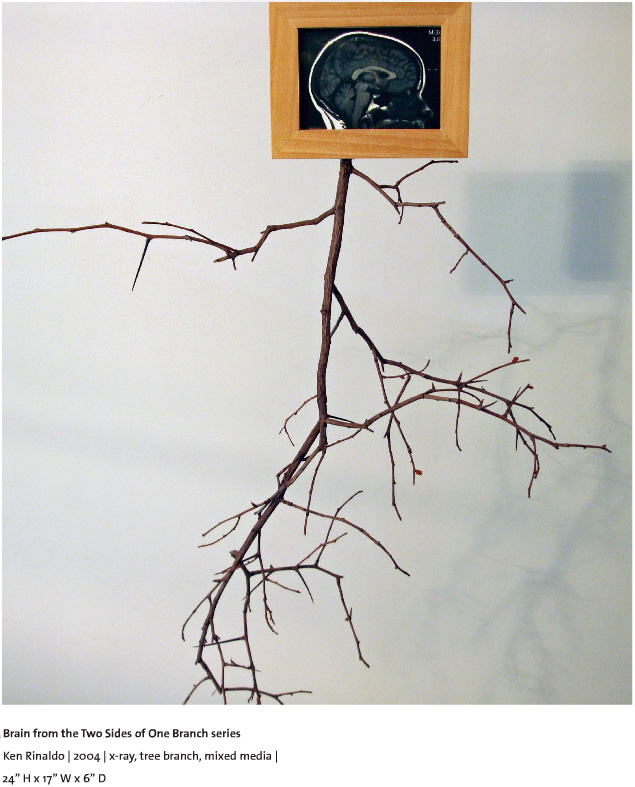 Estimates are that human brains have 100 trillion synapses, allowing an incredibly complex interconnected network that perhaps best describes the notion of cognition. 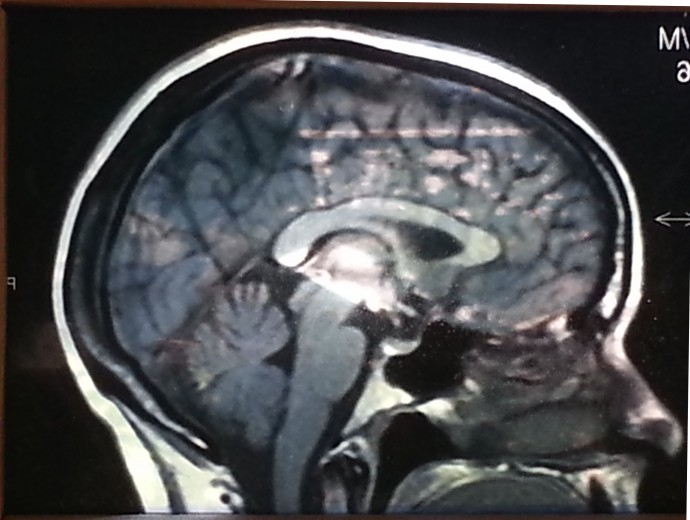 It is fun to think of all human brains now connected via the tree structures of the web and imagine what this means to a new form of cognition know as a noetic network a kind of emerging global mind.

We are now seeing technology recapping and understanding the all pervasive tree structure as the most efficient matter, energy and information distribution network and these are being replicated and mimicked in VLSI chips and densely packed circuit boards interconnected through the web. 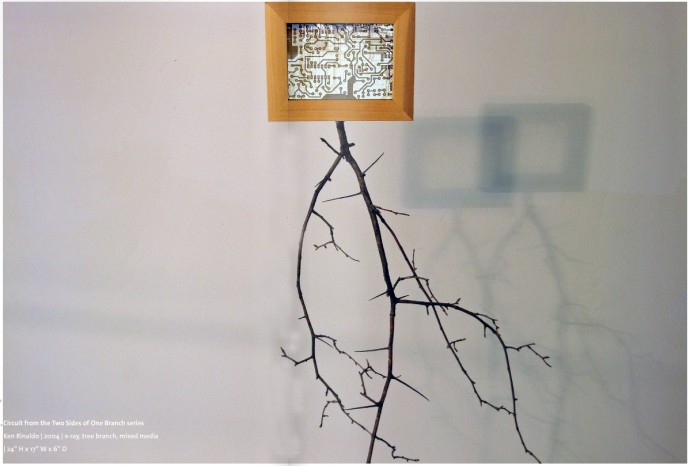 As robots are now being developed with transistor based senses of touch and code based electronic neural systems, the biological is symbiotically intertwining with the technological in unprecedented and exciting ways.